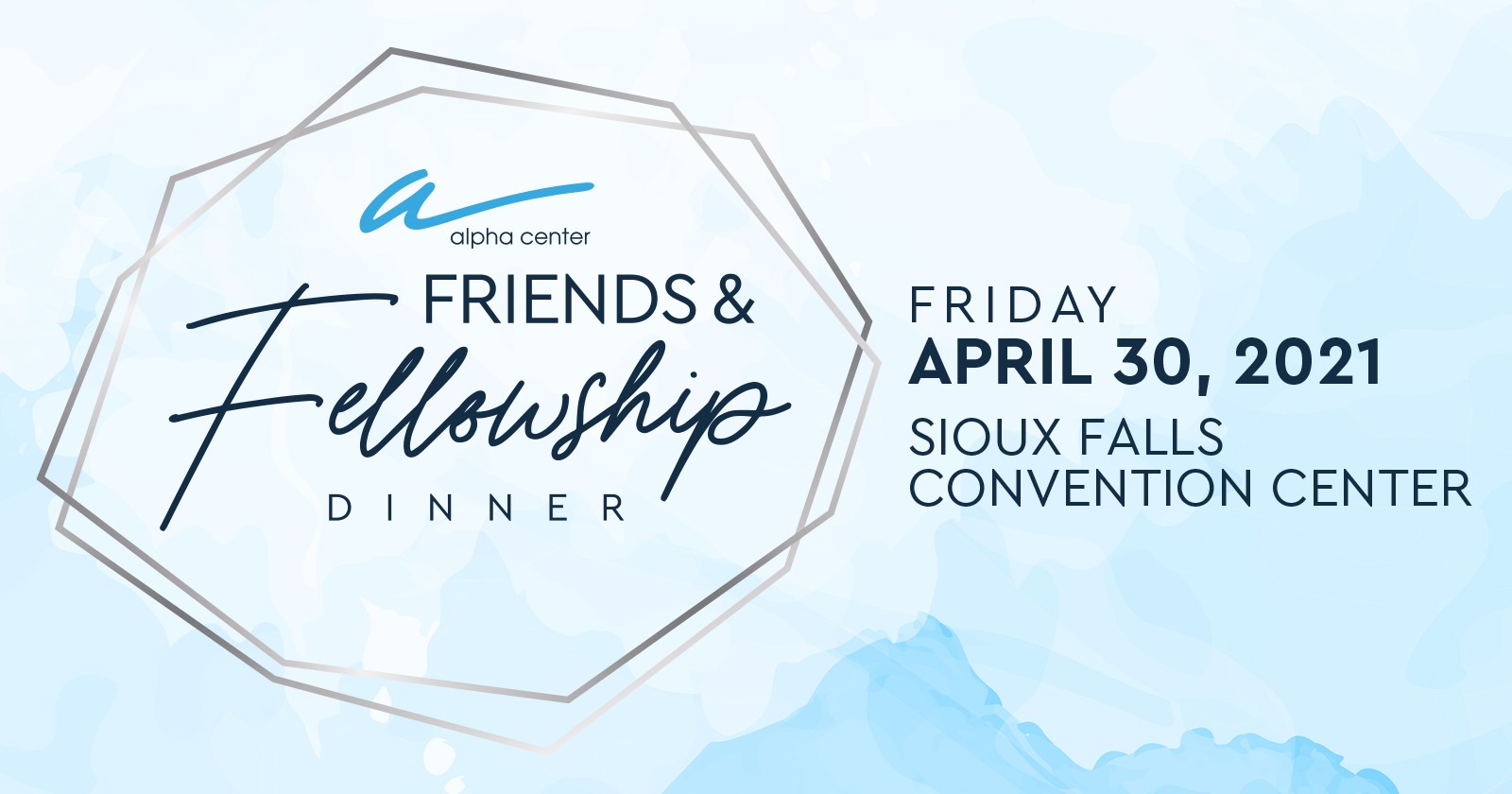 Alpha Center is hosting the Friends & Fellowship Dinner on Friday, April 30 with the Welcome Reception beginning at 6:15 PM. The event will take place at the Sioux Falls Convention Center and because seating is limited, your reservation is required. Dinner begins at 7:00 PM and is complimentary. During the program there will be an opportunity to make a financial faith investment in the ministry. Adults only, please. 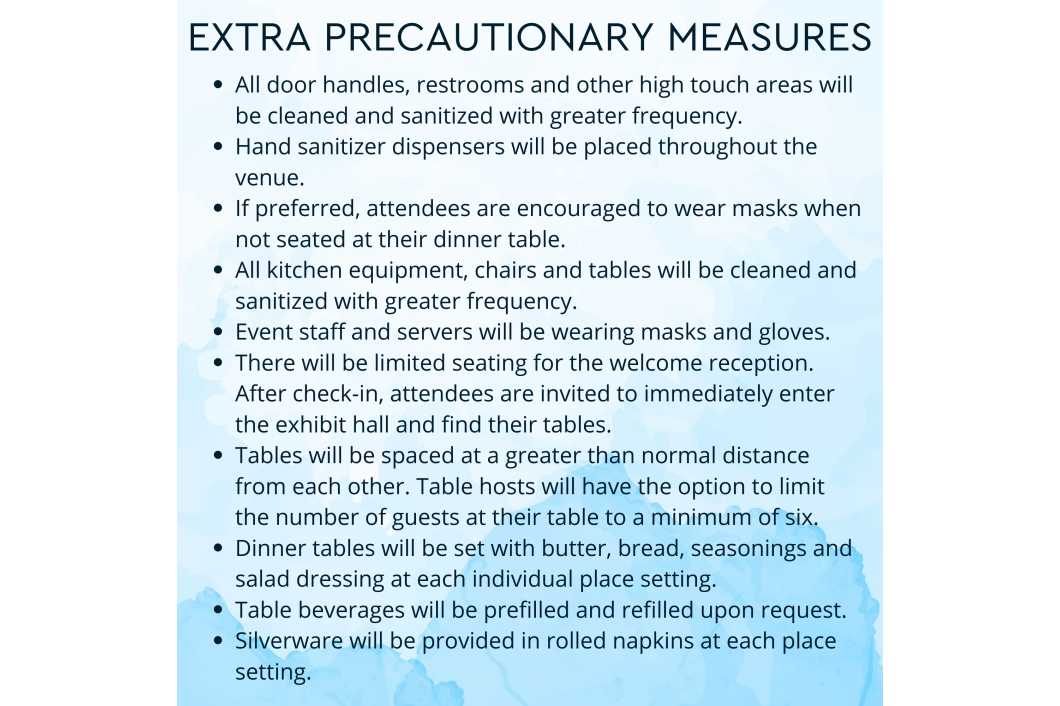 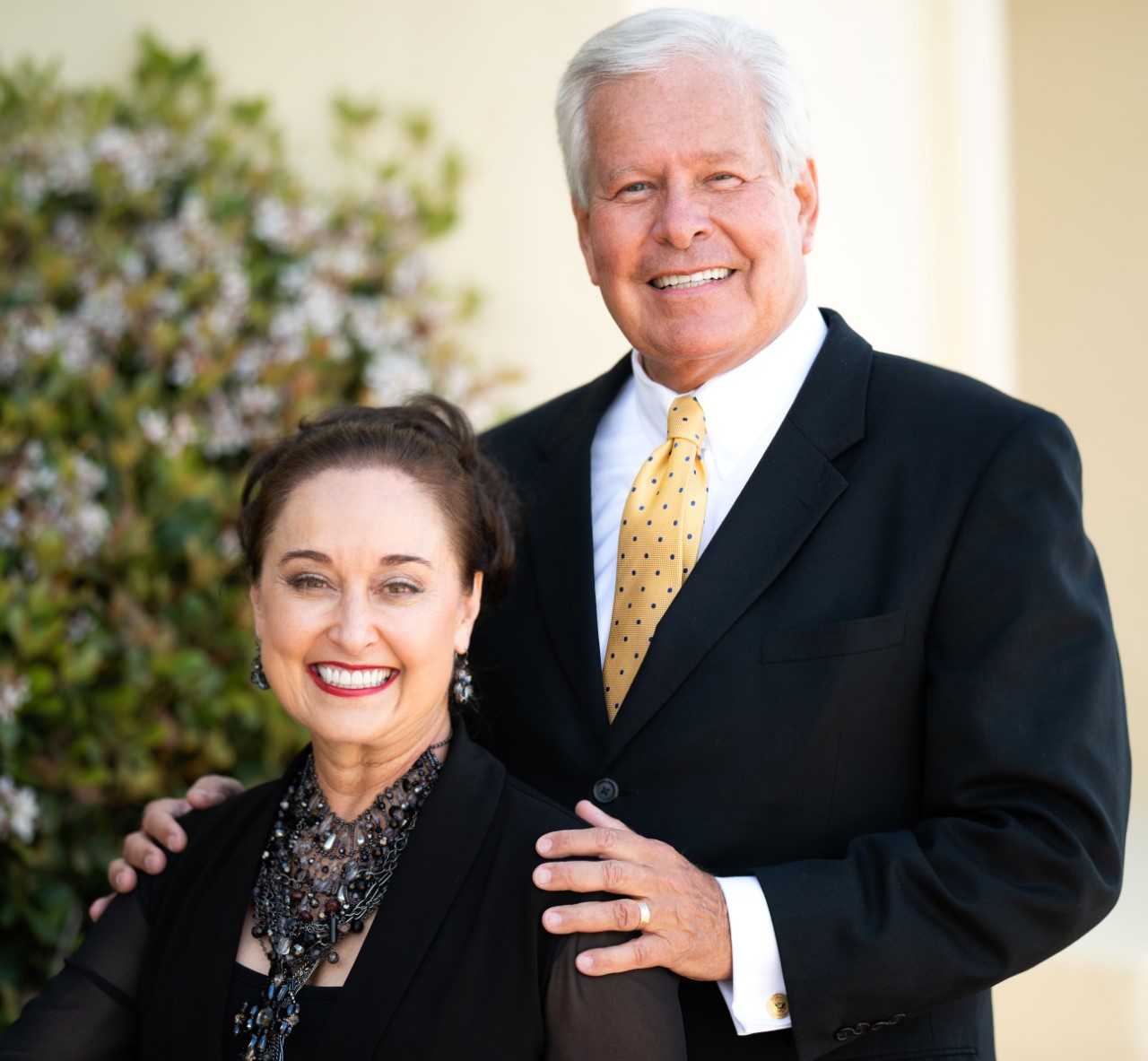 Former Ohio Congressman, Bob McEwen, has served as a member of the Intelligence Committee and the Rules Committee in the United States House of Representatives. He was also a member of the US delegation to the European Parliament for 10 years and currently serves as the Executive Director of the Washington-based Council for National Policy. His wife, Liz, also a longtime member of Council for National Policy, served as the President of the Congressional Wives Club. Liz has spoken at conferences throughout the nation with a passion for encouraging women in their marriages and personal image, both physically and spiritually,

Bob and Liz have experienced many evidences of God's grace in their lives, the greatest being the joy of raising four children and spending time with their nine grandchildren.